➤ Index of posts for March 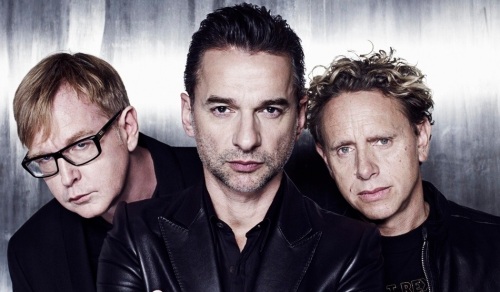 ➢ Crazee or crazed? David Lynch’s view of Duran’s live concert from within his hellish cave

➢ 2011, Spandau and Duran square up for battle just like the old days

❚ CONFIRMATION COMES TODAY of the last musical collaboration by Mick Karn, former bass player with Japan, who died of cancer in January. His longtime associate Debi Zornes announces today at Facebook: “Mick’s final work has yet to be released and is a collaboration with Peter Murphy as Dalis Car 2. The duo were reunited in a studio in Oxford at the end of September last year to begin work and four tracks were completed over the ensuing months — a slow process due to Mick’s declining health. Steve [Jansen] has just finishing mixing the four tracks which will be released as an EP. More news to follow soon, including release date.”

Debi also thanks everyone who sent messages of condolence and support and donations. “They were invaluable in providing support for Mick and his family during those last 7 months. It allowed them to relocate to London to receive better care and be close to friends.”

Murphy said that the recent collaboration was the first time that the musicians had seen each other since the 80s. He wrote of Karn’s last months in his own tribute in January: “Mick’s wry sense of humour, keen creativity and graciousness were there even in the times of most physical distress.” 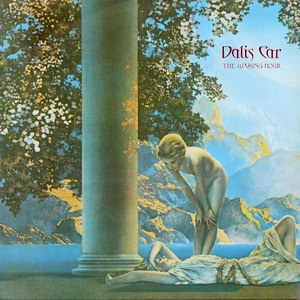 During 1984, after Karn and Murphy left their hugely successful and innovative bands, Japan and Bauhaus, they collaborated with Paul Lawford on percussion as Dalis Car to record an album, The Waking Hour (left), and a single, The Judgement is the Mirror, viewable at YouTube with other keyboard and bass- driven songs such as His Box.

Peter Murphy, whose iceberg cheekbones and baritone voice came to prominence with the British rock band Bauhaus (1978-83), has been dubbed the Godfather of Goth. Right now he is touring in the US until April 10, and signed to Nettwerk Music Group to release I Spit Roses as an EP on March 22. A new album titled Ninth is expected on June 7.