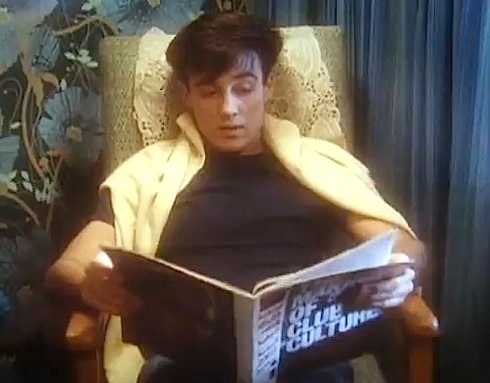 Click pic to open the Wham Rap! video in another window … “Man or mouse” Andrew Ridgeley establishes his group’s clubbing credentials in the opening shots of the Wham video by reading my cover story on Club Culture first published in The Face in 1983 and in recent years the No 1 read at Shapers of the 80s!

❚ OVER THE PAST 14 YEARS Shapers of the 80s has received 2.2 million views, according to year-ending stats measured by our host, WordPress. Our 850+ published items total half-a-million words, which is several times more than most books, so it pays to explore the various navigation buttons. Here are the half dozen posts which remained among the most popular with readers during 2022…

➢ Photos inside the Blitz Club, exclusive to Shapers of the 80s 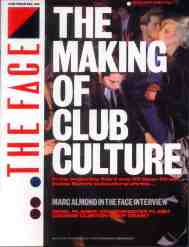