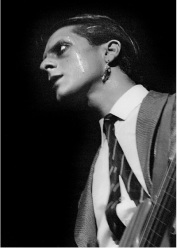 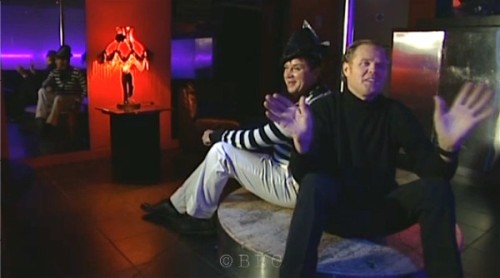 ➤ Happy New Year from Frosty The Snowman — and The Ronettes

TURN UP YOUR VOLUME BEFORE YOU
CLICK HERE TO VIEW A VIDEO MONTAGE OF
♫ ♫ FROSTY THE SNOWMAN . . .

➢ WHILE WE’RE WITH THE RONETTES, WHAT’S THE SMASH THAT CHANGED THE SOUND OF 60s POP?
♫ ♫ CLICK TO VIEW VIDEO … 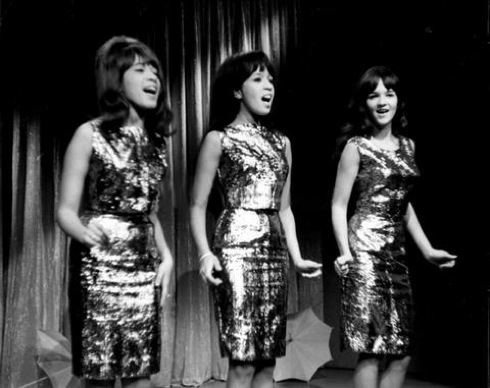 ❚ BRIAN WILSON OF THE BEACH BOYS has declared Be My Baby by the Ronettes his own all-time favourite, and the greatest pop record ever: “The choruses blew me away.” Whoa-oh-oh-oh-ohhh! In August 1963 it changed the game entirely. Be My Baby swept into the charts with a lush new approach to orchestration called the “Wall of Sound” that was to bring down a cleaver between rock and pop. Both however were infected by the sheer musicality introduced by its creator, the record producer Phil Spector. He layered pianos, guitars, reeds, brass and most daringly strings, adding studio overdubs and echo, plus any number of people on percussion — famously, castanets. His own description was “little symphonies for the kids”.

Be My Baby took 42 takes to complete, and its spine-tingling intro is unbeatable. The Ronettes’ original has been immortalised in the Grammy Hall of Fame and the Library of Congress for being the quintessence of the dense Spector sound that influenced all who followed, including The Beatles on Let It Be, and the output of Trevor Horn in the 1980s.

The song was co-written by one of the many writing partnerships based in New York’s Brill Building — Ellie Greenwich and Jeff Barry — with a few finishing flourishes added by Spector. The Ronettes themselves were three hot girls from Spanish Harlem, the sisters Estelle and Ronnie Bennett (who later married Spector), and their cousin, Nedra Talley. Their trademarks were beehive hair-dos, eye makeup in the Cleopatra style and tight skirts. Spector signed the Ronettes to his Philles record label and subsequently managed them. Other smash hits included Baby I Love You, The Best Part of Breaking Up, and Walking In the Rain with Spector’s classic storm effects (covered memorably by the Walker Brothers in 1967).

♫ ♫ View video of Brian Wilson playing Be My Baby live — In Q Magazine’s 1001 Best Songs Ever Wilson said: “This is a special one for me. What a great sound, the Wall of Sound. Boy! First heard this on the car radio and I had to pull off the road, I couldn’t believe it. The choruses blew me away; the strings are the melody of love. It has the promise to make the world better.”

♫ ♫ John Lennon covers Be My Baby