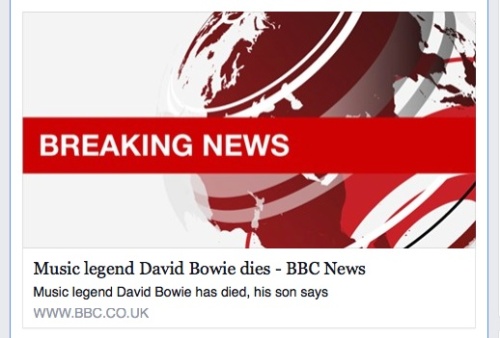 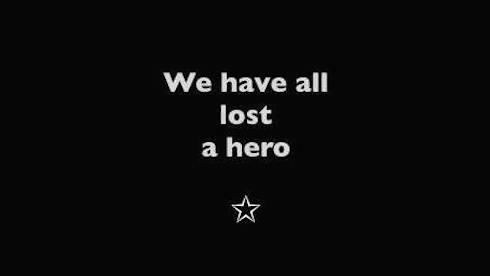 All-Bowie search here at Shapers of the 80s

Steve Strange, right, and Martin Kemp at Tokyo Joe’s in London in 1981. Photograph by Robert Rosen/Rex

“ It’s lovely being asked to talk about Steve now, because I couldn’t right after he died. I’d start, but then I’d just burst into tears. He was one of my best friends and he created a big part of my personality. He showed me how exciting life could be, but how you could be a decent person with it. I also genuinely believe that everything that the 80s was, he started it. What people wore, how they did their hair, the decade of excess – that was all him. . . 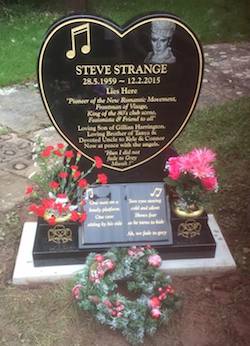 We were both working-class boys who had always wanted to do something else and here he was, doing it brilliantly. I looked up to him. He’d set up punk gigs back home in Wales, came up to London to work for Malcolm McLaren, and now he was carving out his own path away from punk. . . He succeeded because he was smothered in charisma. It drew everyone to him – the working class and the middle class loved him, but even the most upper-class people were immediately in the palm of his hand.

London made Steve, but it wasn’t good for him. He was a very intelligent man, but he got scrambled and crossed the line with drugs. . . The saddest thing is that I could see the end of Steve’s story long before it had been told. I’d waited for the phone call for years, so it wasn’t a shock. But to go to his funeral in Wales… it was incredibly sad. . . ” / Read the full tribute at the Observer online

➢ Read the story of Spandau Ballet, the Blitz Kids and the birth of the New Romantics at The Observer, by Yours Truly