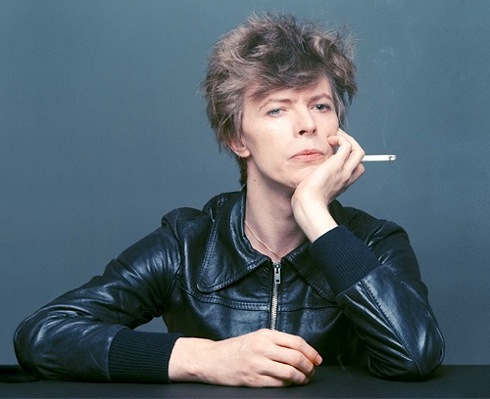 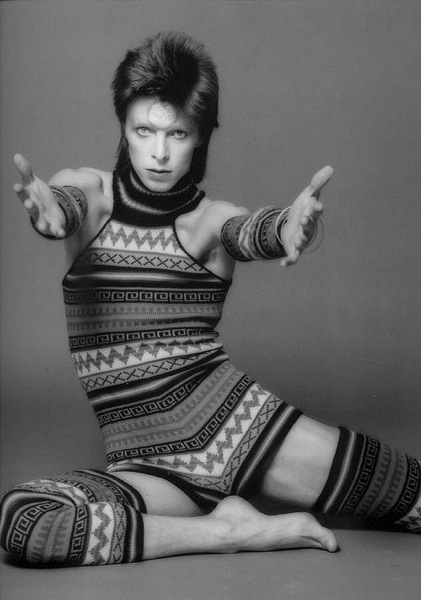 ❚ HERE WE SEE CLASSIC PIX of the early glam incarnations that broke the rules of rock and roll and put the gender-bending David Bowie into the headlines. Since 1972 Japanese photographer Masayoshi Sukita has gone on capturing the prolific flow of creations from the ever-inventive Bowie. This week in London his long-awaited book Speed of Life documenting their 40-year collaboration is launched by Genesis Publications in its 2,000-copy limited edition. Signed by both Bowie and Sukita, it is priced at £360 ($581) for 300 pages which they caption with their own recollections and memories. Bowie says: “It’s very hard for me to accept that Sukita-san has been snapping away at me since 1972 but that really is the case… May he click into eternity.”

Meanwhile in today’s Sunday Times Magazine art critic Waldemar Januszczak recalls his teenage outing in 5-inch platforms when he paid 90p on the door of Starkers in Boscombe, Dorset, to discover the eye-popping mystique of Ziggy Stardust in August 1972 — minutes after Sukita the photographer arrived in Britain and caught Bowie’s shock show at London’s Royal Festival Hall. He described it as “like an astronomer finding a new planet”.

Januszczak writes: “It was Andy Warhol who invented the immensely attractive cultural idea that anyone could be whoever they wanted to be. It became Bowie’s big idea as well. And the tour he set out on in 1972 featured his most determined efforts yet to become lots of people at once: Ziggy Stardust, Aladdin Sane, Major Tom, The Man Who Saved the World. That was just the beginning. The bewildering multi-identitied career photographed for us so sympathtically by Sukita-san in Speed of Life features enough different David Bowies to constitute a football crowd…” 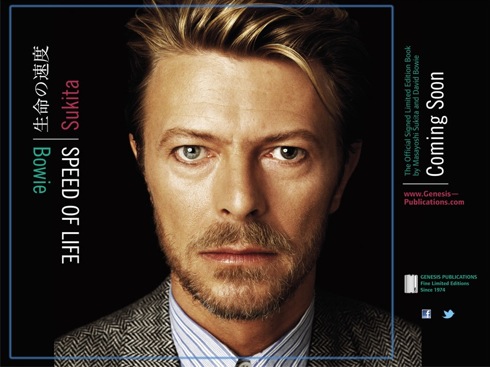 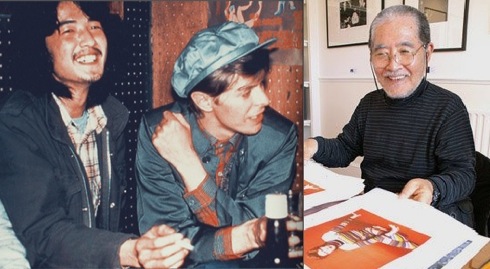 Sukita then and now: left, with Bowie in the 70s

MAY 8: INVETERATE LIGGERS AT THE LONDON
BOOK LAUNCH PARTY 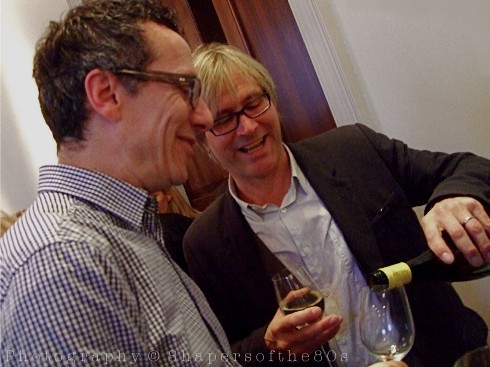