2019 ➤ Scott Walker: a singular figure in art and ideas 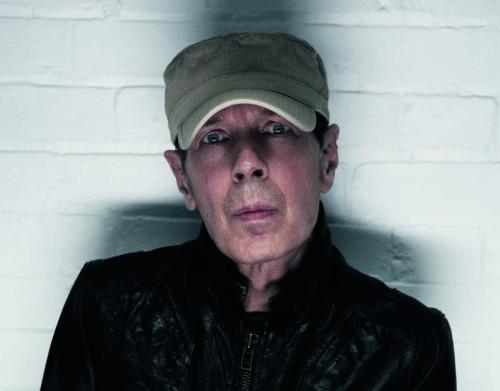 ◼ A REVEALING APPRECIATION of Scott Walker appears in today’s Observer obituaries of the decade … Co-director of Artangel Michael Morris recalls the great experimental musician as a witty and charming man who freed himself from the trappings of fame:

“ He’s a completely singular figure in late 20th-century, early 21st-century art and ideas. Scott’s work doesn’t fit into a cultural compartment: he was interested in all forms of human expression. . . Scott was held in such high regard by so many other artists. David Bowie often acknowledged his influence, as does Brian Eno. I think they also revered his ability to cast off the mantle of celebrity and focus simply on the work.

“ He was not in any way caught up in the myth of Scott Walker. You just felt that you were working with a very precise, open mind, someone who was completely uninterested in the trappings of image or fame. Bike or the bus were his preferred modes of travel. I think he’d found a way to live and work outside of the public gaze that was much more liberating and creative. . . ”  / Continued online

➢ Previously at Shapers of the 80s:
I interviewed Scott Walker in 1967 at the very moment he was transitioning from teen idol into a more serious solo icon