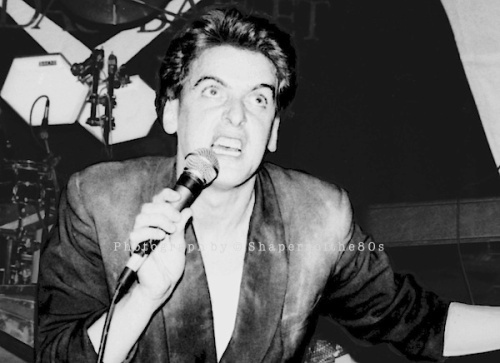 
+++
➢ Previously at Shapersofthe80s: How Clare Grogan’s pop entourage put Capaldi on the road, plus an audio track with his band The Dreamboys 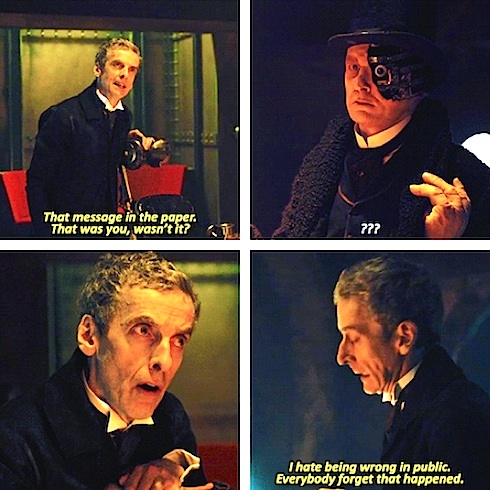