➤ How black British music brought a nation to its dancing feet 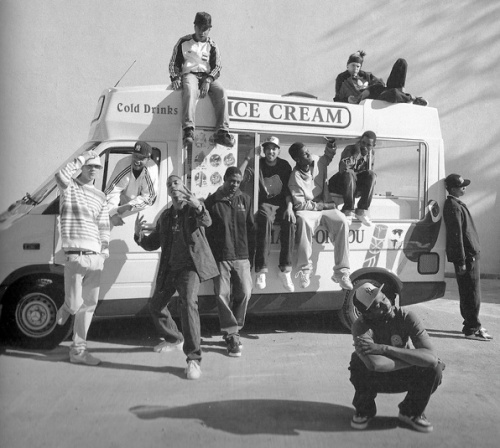 ❚ HERE’S AN INSPIRATIONAL BOOK that rocks you on your heels by making a mighty claim that in your guts you know is right. With quiet assurance the author Lloyd Bradbury traces a century of black music in his chunky 430-page Sounds Like London to arrive at this conclusion: that UK black music has dramatically reshaped British culture and mainstream pop. He said last week: “It’s astonishing that we’ve come from Lord Kitchener at the gangplank of the Windrush to Dizzee Rascal at Glastonbury in less than three generations. Today’s music-makers do not think of it as anything to do with black musicians. It is basically London pop music. It is an astonishing evolution.”

If the music’s substantially hidden pre-WW2 history is an eye-opener, the postwar lineage is electrifying. Bradbury draws a continuous arc from the Caribbean immigrant Kitchener singing his calypso “London is the place for me” the moment he disembarked from SS Empire Windrush at Tilbury in 1948, to embrace the jazz bands, blues and clubs and the many hybrid sounds of reggae, highlife, lovers rock and homegrown funk that have led on through peculiar twists to jungle, drum and bass, garage, dubstep and grime and become the soundtracks for British dancefloors today.

The book pays serious tribute to Guyanan-born Eddy Grant whose north London studio brought on a whole generation of musicians (and whose 1979 hit Living on the Front Line lent its name to the Evening Standard’s column about youth culture). The final chapters set out one of the most efficient roadmaps you’ve read to the truly creative UK music-makers of the past 20 years which otherwise saw our charts being despoiled by Cowell’s vacuous talent show victims and tedious bitch-n-gangsta videos from North America.

Bradley, who grew up in Kentish Town, writes: “British black music has never been so prominent. Indeed it’s at the point now where artists such as Labrinth, Tinie Tempah and Dizzee Rascal are bona fide pop stars, with a young mainstream audience that accepts them. The brilliant thing about the current state of British black music is that … our guys have very often succeeded in spite of the UK music business rather than because of it.” 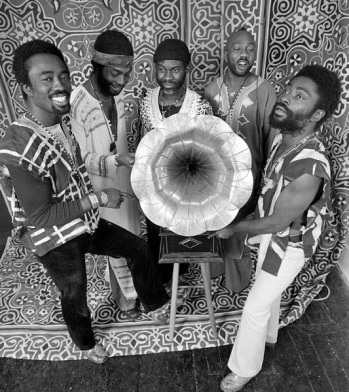 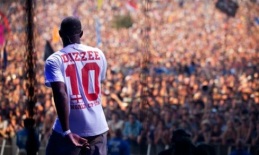 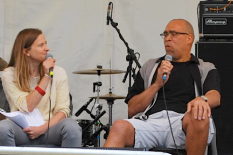 In similar vein, Jazzie B of Soul II Soul writes in his foreword to the book: “Sounds Like London is a story that needed to be told by somebody who really cares about it, and the most important thing about this book is Lloyd Bradley. The reason this story of London’s black music hasn’t been told before is because up until now he wasn’t ready to write it.”

Former sound-system owner, pirate radio deejay, classically trained chef and adviser to the British Council, Lloyd Bradley has been writing about black music in Britain, the US and the Caribbean for over thirty years.

➢ Kevin Pearce, creator of Your Heart Out, shoots the breeze at Caught by the River, Aug 13:

“ Sounds Like London is a riveting read. It’s one to wolf down in a few sessions, and then savour slowly at a more considered pace… He avoids trotting out the usual suspects who pop up perennially as talking heads as part of the dumbing-down documentary epidemic, so the stories and angles seem fresher than might be anticipated. Quite correctly, Eddy Grant is right at the heart of Lloyd’s history lesson, and it is wonderful to read a book that recognises his role in changing pop music for ever. But some of the other choices of, well, witnesses are also inspired. People like Wookie, Root Jackson, Hazel Miller of Ogun Records, Teddy Osei of Osibisa, and Soul II Soul’s designer Derek Yates come across particularly well and have some great tales to tell… ” / Continued online 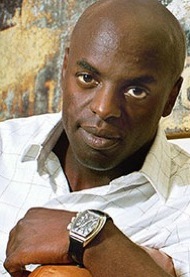 “ Traditionally, black music in this country has been described by historians, as well as its champions in the rock press, as rebel music… Sounds Like London certainly has its darker moments – Trevor Nelson talks about being asked to DJ at clubs to which, as a punter, he was repeatedly refused entry; producers bristle at the memory of clueless major-label representatives craving their demographics but demanding they make stylistic compromises that damaged their reputations… This is an invaluably materialist book that is often at its most enlightening when it recounts the dramas of distribution – label bosses circulating their records via an alternative network of barbers, grocers, hairdressers and travel agents, for example. The much-missed Stern’s record store began life as an electrical supplies shop on Tottenham Court Road that was popular with African students who paid for repairs with new vinyl from their home countries. For Bradley, black music in London is often creative expression and sometimes art, but almost without exception it is work… ” / Continued at Guardian Online

➢ Aug 21: Lloyd Bradley will be discussing and reading the book at Housmans bookshop, Caledonian Road, on Wednesday… and at Rough Trade West on Aug 22 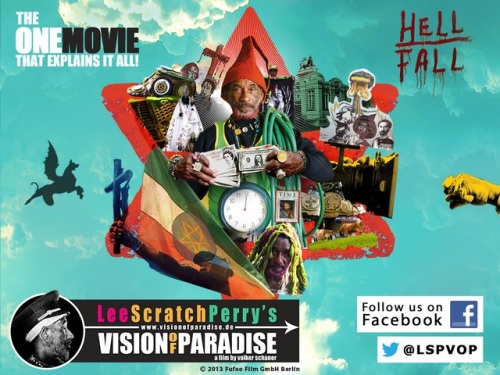 ❚ THE TEAM BEHIND Lee Scratch Perry’s Vision Of Paradise need to raise $20,000 to finish a unique movie which promises to become a classic and tells a story of epic proportions. “It’s not a biography but rather a fairytale documentary,” says German film-maker Volker Schaner of his story about the 76-year-old Jamaican pioneer of reggae and dub. The director followed Perry for 13 years and discovered what he calls “a revelation, told about and with one of the major protagonists of contemporary music”. His encounter with “The Prophet” of the international Rastafari movement, will, he claims, create a movement that would be like a “spiritual revolution … to prepare a new paradise, a new world without problems”. Schaner is appealing through Kickstarter, the fundraising website, for your donation before March 5 to help finish the film and become part of it …