2014 ➤ Who’s Hot and Not in Popjustice annual music awards

◼ HOT HIGHLIGHTS from the annual Popjustice Readers’ Poll nail exactly who mattered on the UK music scene in 2014, plus frank verdicts on those acts you really want to see turned over. We’ve avoided too many spoilers here – mainly teasers to send you to PJ for the teeming madhouse of Joe P’s opinion. . .

BEST SINGLES OF THE YEAR

[Full chart online at PJ, along with Worst Singles]

BEST ALBUMS OF THE YEAR

[Full chart online at PJ, along with Worst Albums]

Match these acts to the remaining awards

MORE IN SIMILAR INSOLENT VEIN, SUCH AS: 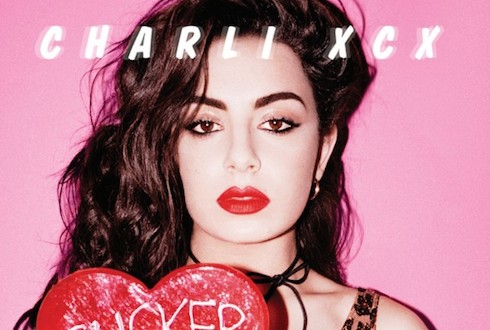 Another contender, you choose the award