➤ Who better than PJ to take Timberbloke to task for his new Mirrors video?

Justin in hall of mirrors: Click on pic to run video in new window

♫ Taster of PJ’s verdict on Mirrors:

“ We admire the way Justin doesn’t appear until the boring bit, thus ensuring that music channels have to play the entire video when, had he featured in the main bit of the song, most of them would have chopped it off after the proper song finishes… His dancing around is a bit silly and there are no two ways about that, sorry… ” / Continued at Popjustice

MIXES OF THE MOMENT, MARCH INTO APRIL

♫ This week i-D online teamed up with “the hottest rising label in contemporary dance Blasé Boys Club” to co-host a monthly club night at The Shoreditch Butchery above XOYO. Sebastian Burford played an eclectic mix of dance classics, then deejay MNEK got the dance floor moving with tracks like Montell Jordan’s This Is How We Do It and Fatman Scoop’s Be Faithful. The climax of the evening came in the live performance of Duke Dumont’s new single Need U (100%), with live vocals provided by A*M*E [video interview above]. – More by Declan Higgins at i-D online
plus ♫ the i-D February Mixtape 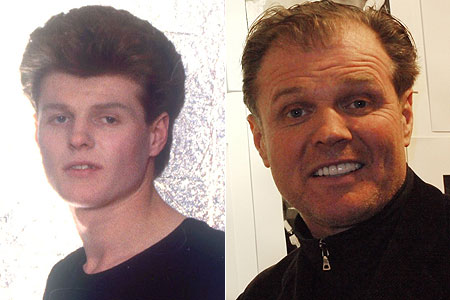 ♫ Welcome to the Dancefloor: a fresh club set remix from Rusty Egan: