➤ Why Lady Gaga “gets it”, Pixie Lott doesn’t, and the jury is out on Rihanna

❚ WE LIKE POPJUSTICE BECAUSE it’s a website that confronts the heavyweight issues in a field some people regard as lightweight, namely, pop music. With some frequency PJ puts its finger on how our tiny minds work. Today it defines “the best pop music”… 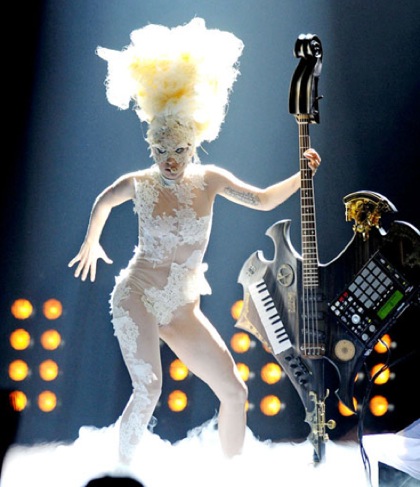 Gets it: Lady Gaga, winner at the 2010 Brit Awards

THE BEST POP MUSIC OFTEN SUCCEEDS by striking the right balance between trying just hard enough and looking like it’s not trying too hard. Lady Gaga turned things on their head slightly by very publicly and very unashamedly trying extremely hard and — in a world where there is no shortage of overstylised clubkids attempting to posture and preen their way to pseudo-avant garde popstar notoriety — she actually made it work.

[Here PJ discusses a Swedish upcomer called Viktorious who seems to “get it” in the same way Gaga does.]

We like popstars who get it. We like loads of popstars who don’t get it, too, but the ones who get it are our favourites. Success does not always come their way but they always make pop a little bit more interesting than the others.

And this is where the knife goes in. PJ has three lists of stars who “Get it”, headed by Gaga, those who “Don’t”, headed by Pixie Lott, and a third option where “The jury is out”: Rihanna.

➢ Read PopJustice’s full list of Gets and Don’t gets, Nov 3 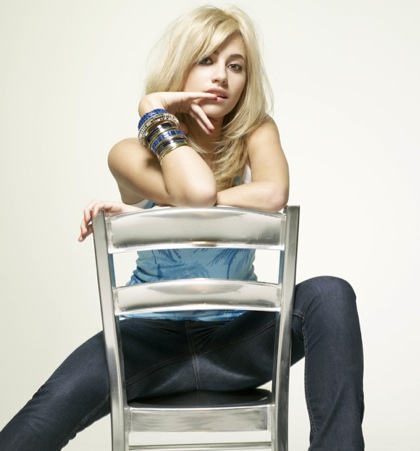 One response to “➤ Why Lady Gaga “gets it”, Pixie Lott doesn’t, and the jury is out on Rihanna”